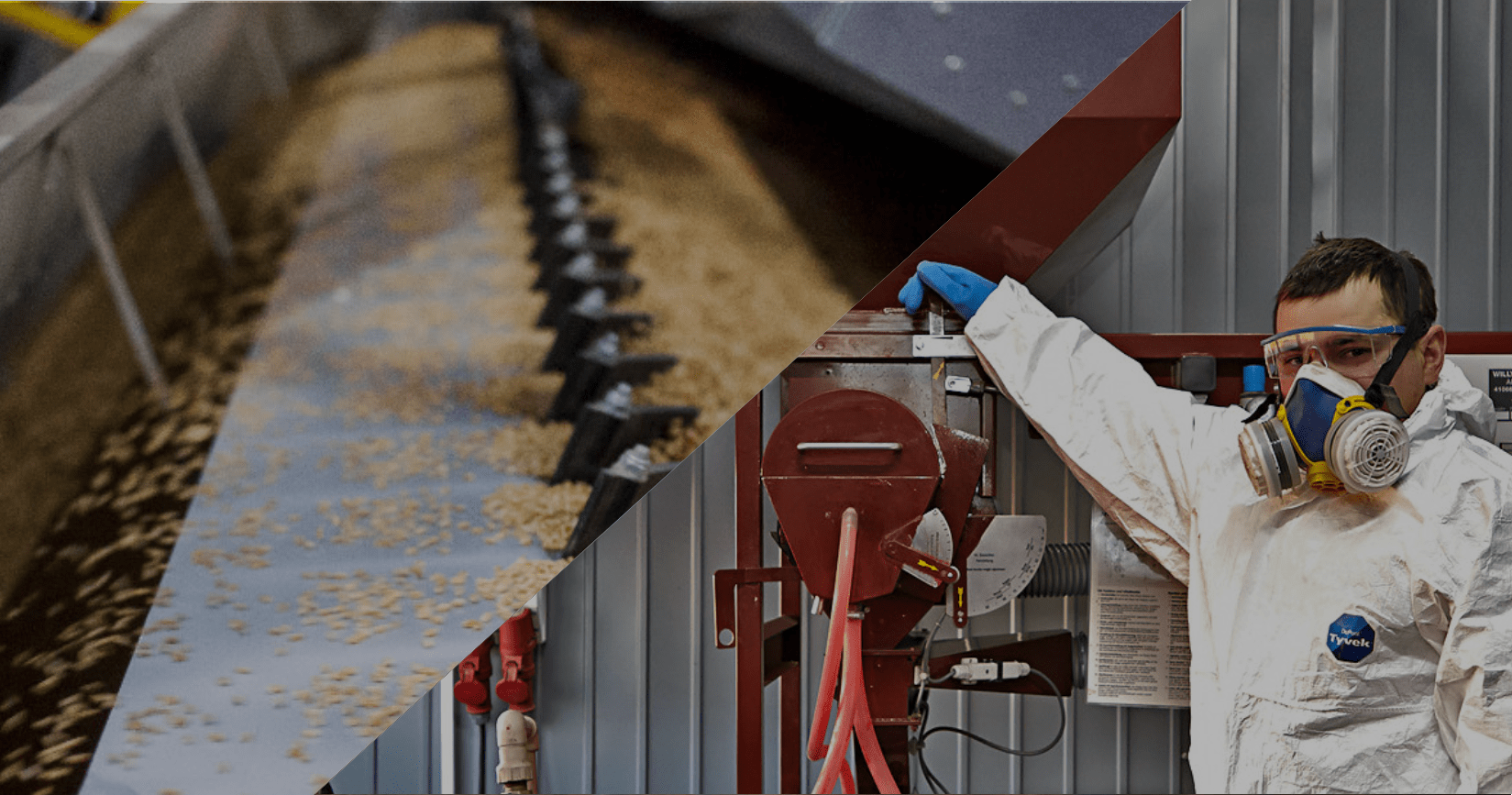 Zahidny Bug Private Enterprise is one of the leaders of the agricultural market of Ukraine and has been repeatedly awarded for innovations and consistently high yields.

Since 2013, due to the construction of modern seed plant, we have been producing high quality cereal seeds and strive to make you confident in it. In our assortment you will find both new and proven varieties of winter and spring wheat, as well as winter barley and soybeans.

Winter barley is a popular fodder crop with good and stable marginality. Under sufficient moisture the yield potential reaches 12 ton/ha, but the main advantage is early ripening and, consequently, early harvesting. Among the earliest and the most winter-hardy varieties we recommend Luran (Oseva) that is the proven and universal (for different intensity of the technology). It is also worth noting the winter malting barley, which is more productive than spring varieties and allows for unloading the spring sowing campaign. Until recently Wintmalt (KWS) has been the only variety of winter malting barley, and it is included into production programs of the majority of malthouses and breweries.

Wheat is undoubtedly the most important food crop in Ukraine. Acreages annually reach about 6.5 million hectares. It is a good component for any crop rotation, and numerous varieties allow for growing it under practically any soil and climatic conditions and intensity of the technology. The majority of agricultural producers prefer winter wheat as it better uses the reserves of winter and spring moisture and therefore is more productive than the spring form. Especially popular in Western Ukraine are the varieties of winter wheat of foreign breeding:

Cubus (KWS)
one of the most productive varieties of wheat with early ripening,

Novokyivska (Institute of Plant Physiology and Genetics of the NAS of Ukraine)
high-quality wheat for semi-intensive technology, but with a stable income.

On the other hand, spring wheat has its own advantages – it usually generates the highest class grain, is suitable for spring sowing and is less costly in terms of the cultivation technology. Our agronomists prefer the German varieties Tybalt (NPZ-Lembke) for its high yielding capacity, KWS-Scirocco (KWS) for its high quality of grain, and specific facultative variety of national selection – Zymoiarka (Institute of Plant Physiology and Genetics of the NAS of Ukraine) for the opportunity of late autumn (winter) and early spring sowing. The novelty of this year for us is Lennox (Strube), the promising variety of spring wheat with yielding potential of over 9 tons per hectare.

In 2017, in the fields of Zahidny Bug PE the sowing of two leguminous crops at once is planned – ordinary, i.e. non-GMO soybeans and peas. The first of these, soybeans, has become extremely popular in the new millennium. With a strong export potential, soybeans also has a considerable domestic market – processing plants accept it in virtually unlimited quantities. Soybeans yielding capacity directly depends on the maturity group of a particular variety, for example, the early-ripening variety Brunensis (Prograin, Canada), the vegetation of which lasts for 105-110 day, can produce 25-35 dt/ha, and more “long-playing” varieties – Cordoba (Saatbau, Austria), Cheremosh (Prograin, Canada), Sultana (Probstdorfer, Austria) with the vegetation of 110-120 days – even up to 40 dt/ha. In Polissia region, in a favorable year (with the possibility of sowing on April, 25 – May, 1) it is possible to sow also more late-ripening varieties, such as Mentor (Euralis, France) and Sigalia (Probstdorfer, Austria), 120-125 days, but their ripening can be long-lasting and uneven.

As for peas, the acreages under this crop are significantly smaller and mostly concentrated in the southern and eastern regions of Ukraine, but in the last 2 years they have spread to the west. Peas of two types are grown for grain – yellow-grain (more popular) and green-grain peas. Among the varieties the best results are achieved by German selection (the varieties of NPZ-Lembke – Astronaut and Salamanka) and Czech Republic (Eso, Gambit, and Zekon).

Correct selection of variety combined with corresponding growing technology allows you not only reaching maximum yields, but also optimizing expenses and minimizing risks of the crop growing in general. However, this is not an easy task, as there are more than 250 varieties of winter wheat and barley in Ukraine, and this number is growing every year – there emerge new varieties, more yielding and hardy, and one can easily mix them in their diversity.

You can trust the specialists of Zahidny Bug PE as we always keep up to the speed of modern trends – we take part in international exhibitions and Field Days, attend selection stations and production facilities of originators and test the novelties of selection on the fields of our company.

Our company is ready to help you to achieve the best results. Start with our seeds! 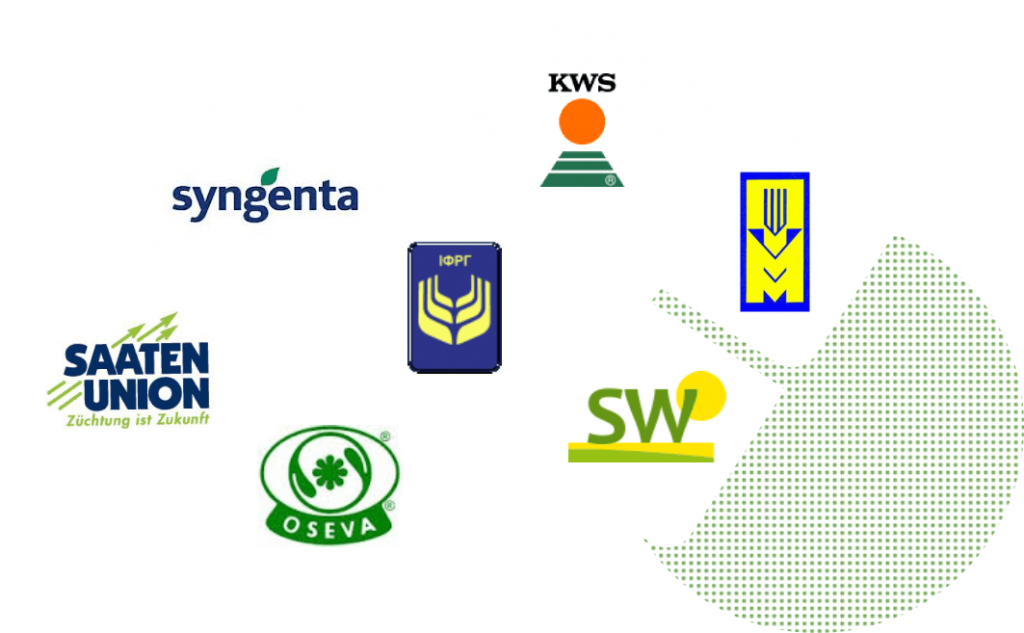 The laboratory of the elevator complex provides full spectrum of appropriate analysis of corn quality during the whole storage period. This control is rewarding by stable high performance of final goods.

The effective storage capacity of Zakhidnyi Bug Elevator Complex is over 68 thousand tons simultaneously. The annual turnover is 200 thousand tons.

We are inviting you to cooperation which becomes a secure foundation for your business. 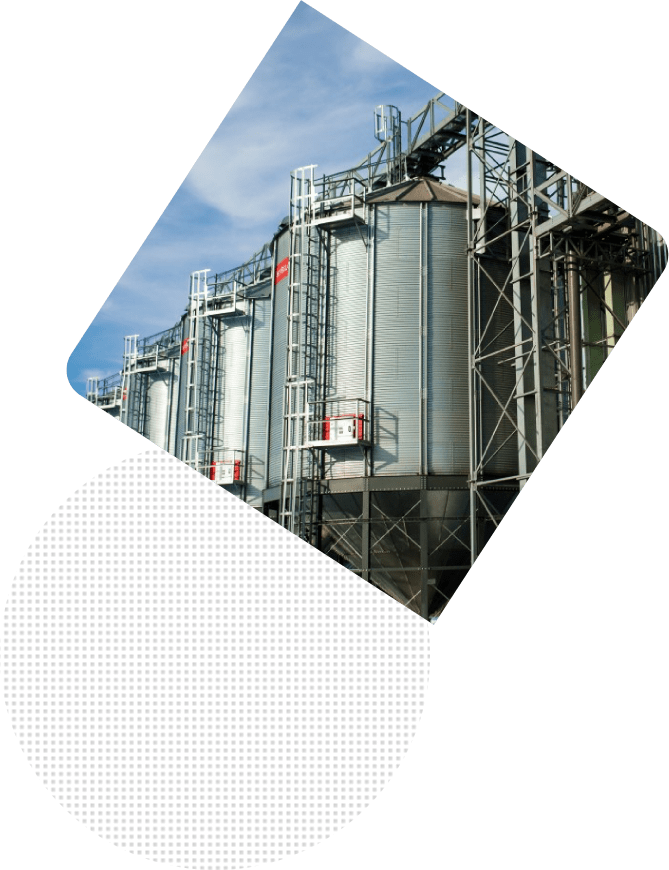 We provide services for cleaning, calibration and seed dressing.
We work with the following crops: 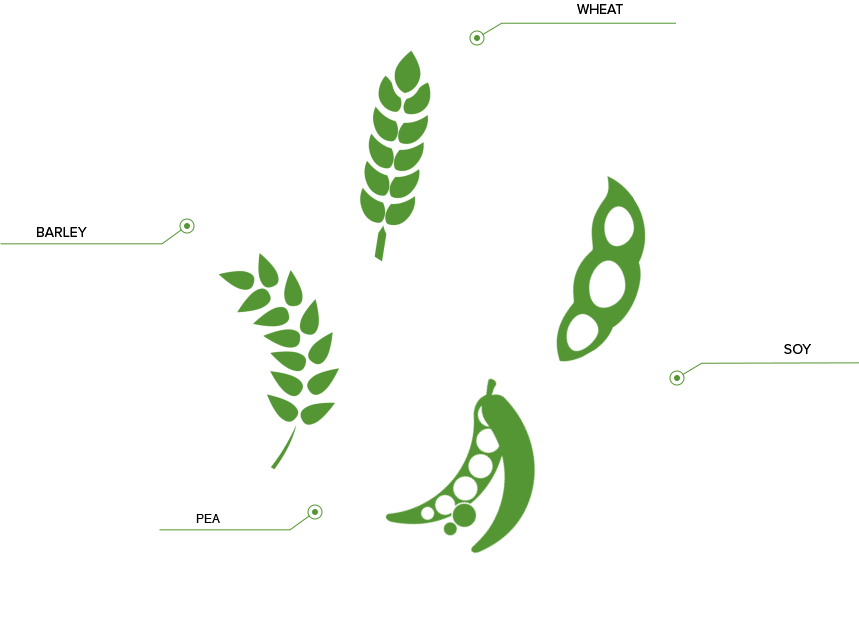 Packing is in 10kg containers of up to 1,000 kg.
Each stage of cleaning and grading seed is in German equipment Petkus.

The separator Petkus U15

The exact dosage and uniform application of disinfectants for seeds 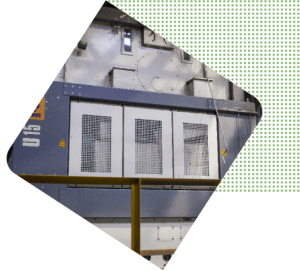 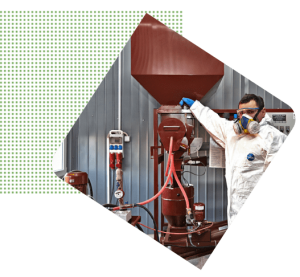 Withdrawal of long and short impurities from seeds 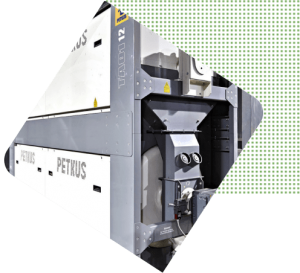 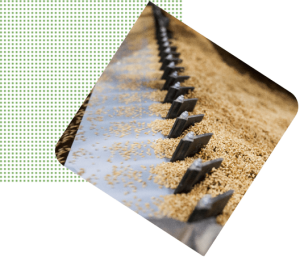 The cost of handling seeds 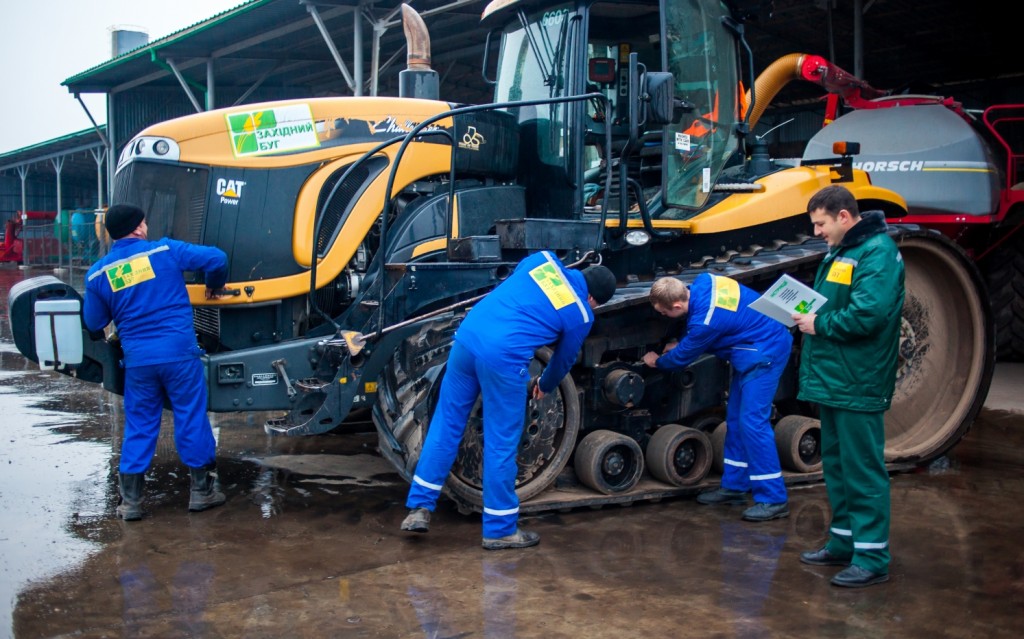 The company proposes the following services:

Our aim is to meet customers’ needs through partnership and individual approach to each client today and in future.

Service engineers of Zakhidnyi Buh Private Company are trained at the authorized dealer companies in the territory of Ukraine and Europe improving their knowledge of the latest technologies in the field of servicing and maintenance of agricultural machinery.